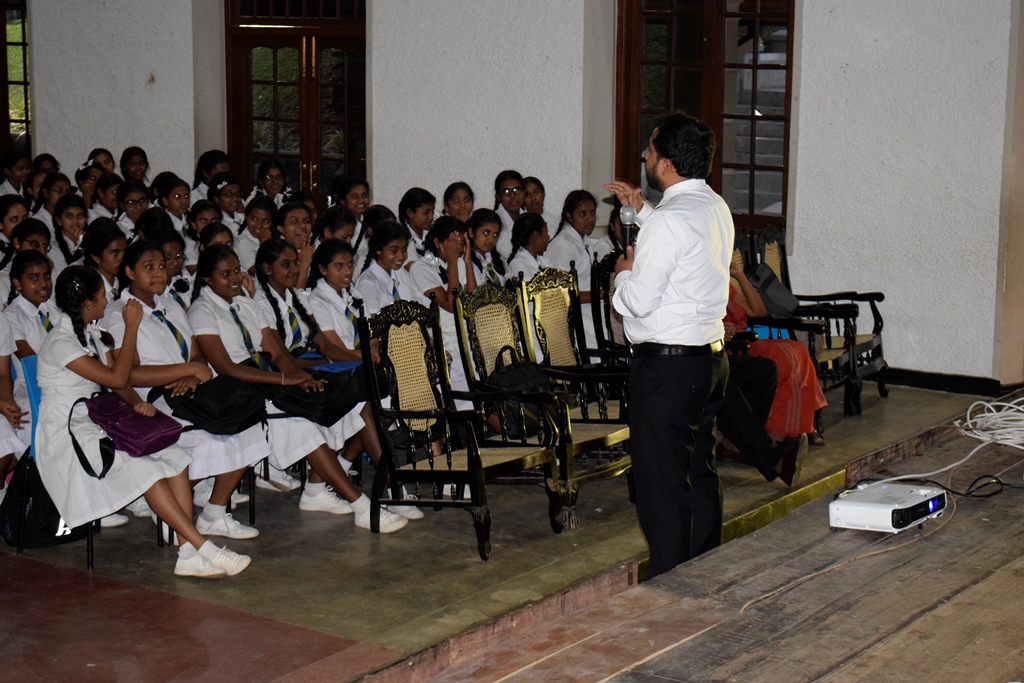 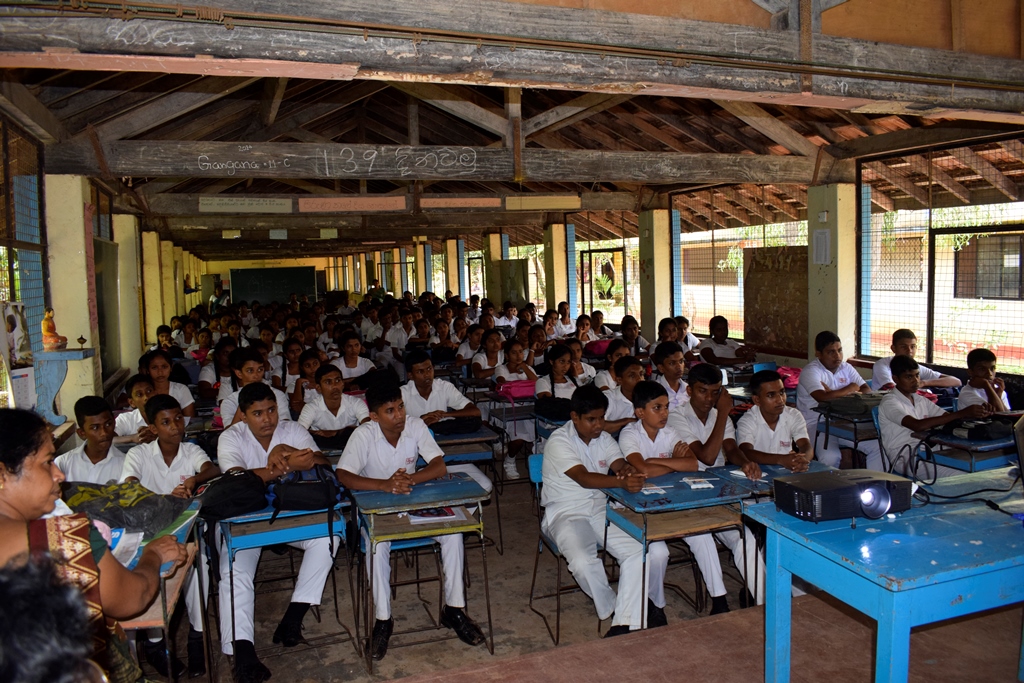 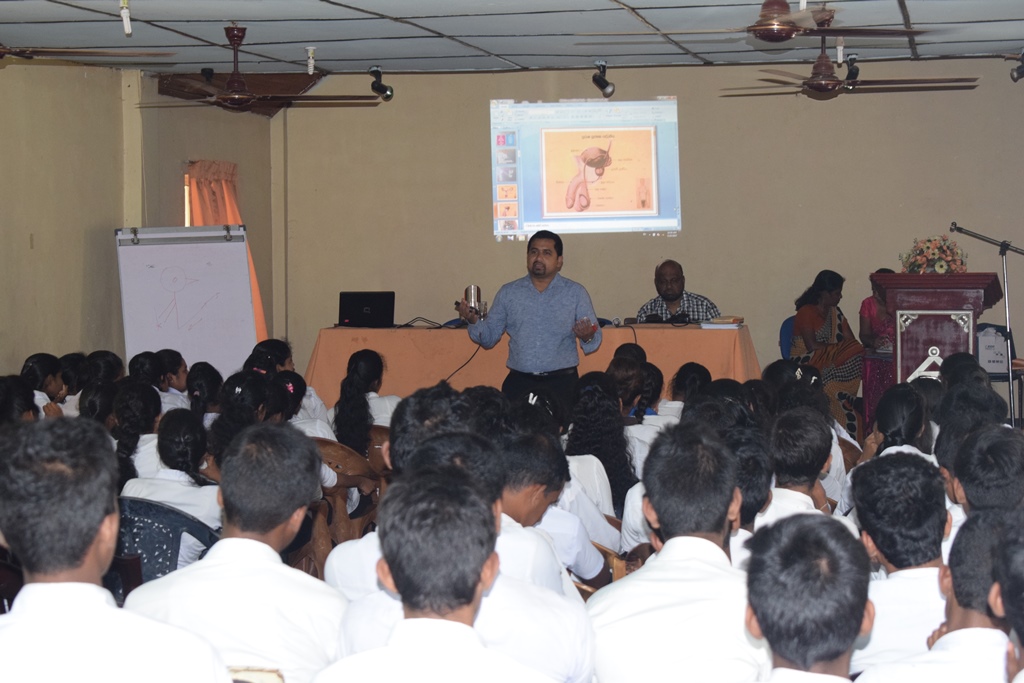 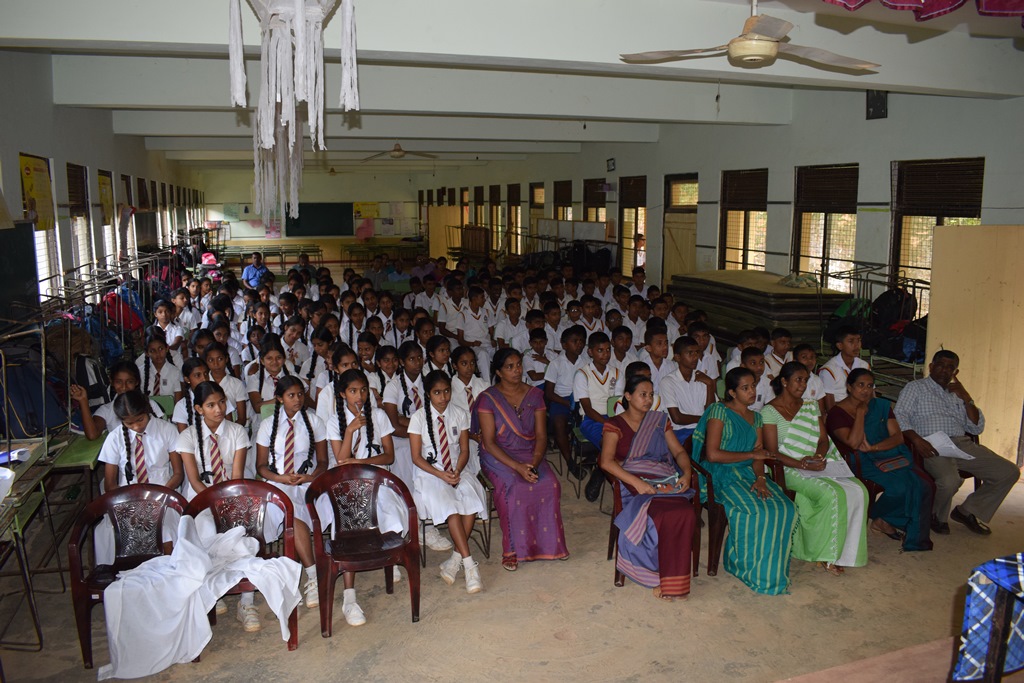 The Minimum Initial Service Package (MISP) is a set of life-saving activities to be implemented at the onset of every humanitarian crisis. It is an internationally accepted minimum standard of care for reproductive health, pioneered and rolled out by IPPF. 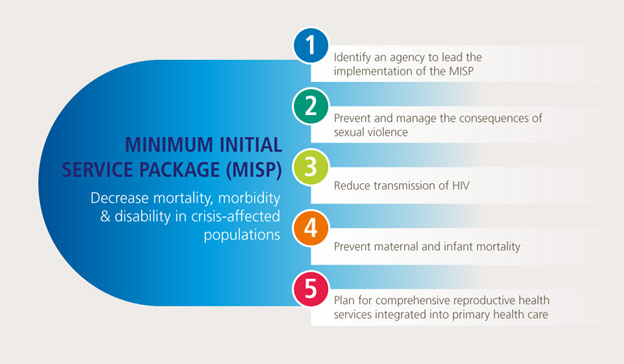 Sexual and gender-based violence (SGBV) refers to any act that is perpetrated against a person’s will and is based on gender norms and unequal power relationships. It encompasses threats of violence and coercion. It can be physical, emotional, psychological, or sexual in nature, and can take the form of a denial of resources or access to services. It inflicts harm on women, girls, men and boys.

As per the Government’s 4 year Strategic Plan to reduce SGBV, we work in 3 key areas

Our main focus is to reach global targets. In order to do so, we advocate and provide services to:

As the Principal Recipient representing the civil society initiatives on HIV prevention, FPA Sri Lanka contributes to the National HIV control efforts led by the Ministry of Health, Government of Sri Lanka with GFATM funding.

The main tasks undertaken under the civil society led initiatives can be categorized under three themes.

Community mobilization: Creation and maintaining partnerships with most at risk (key) populations thereby delivering knowledge on HIV and sexually transmitted infections and condom use.

Community based HIV testing: Once communities are mobilized sufficiently, they are encouraged to get themselves tested for HIV and other STDs and to modify their behavior to reduce risk of acquiring HIV or STD’s.

Providing Treatment, Care and Support: The persons identified with HIV and STDs are encouraged to maintain health and nutritional status and provided with incentives to continue medication provided through the state health sector so that the community viral load remains at a minimum.

The programme is run in 13 Districts where the highest number of most at risk populations are reported.