The Ministry of Youth and Sports led committee, comprising members of the Youth Services Council in partnership with Wijeya Newspapers, Women in Need, Child Protection Force, iProbono and The Family Planning Association of Sri Lanka, met last week to finalise their proposals for reforms to the Penal Code.

Technology-based violence has seen unprecedented growth in Sri Lanka. In a recent Women in Need (WIN) published report, survey data revealed that nearly 1 in 4 individuals knew of a friend who experienced online harassment of a sexual nature. With 1 in 5 individuals reporting knowing of someone who had edited, doctored or photoshopped images of them shared on the internet as well as intimate pictures or videos of themselves shared on social media.

The WIN survey data also revealed that the highest reporting of instances by women where intimate pictures or videos of a friend were shared on the internet or social network sites or apps were from Batticaloa (63.9 %), Badulla (58.5 %), Ampara (39.6 %), Trincomalee (37.8 %) and Kalutara (35.6%) Districts. These shocking statistics coming out of Sri Lanka adds further weight to the urgent need for law reform to address these issues.

The reforms are also proposing to amend and update parts of the Penal Code to prevent the arbitrary interference into the private affairs of consenting adults, to halt police abuse of offences especially against youth in consensual relationships and to address discrepancies in Sri Lanka’s rape and incest laws including making rape and incest a gender-neutral offence and expanding the scope of rape.

Recently, several media reported instances of mass scale arrests by police of young couples under indecency laws for simple acts such as holding hands or even speaking to each other. Media also reported several cases where police conducted raids of private homes and hotel rooms to arrest and prosecute adults for consensual relationships under outdated and vague penal code offences.

The gross abuse of vague offences in the penal code has led to several calls amongst youth and civil society to update and amend outdated legislation, to end the era of victimless and victim-blaming crimes and the arbitrary enforcement of laws.

The proposed reforms will attempt to address this by adopting a more victim-centric approach to offences and clearly laying out the offences with several illustrations and examples to provide clarity and direction. 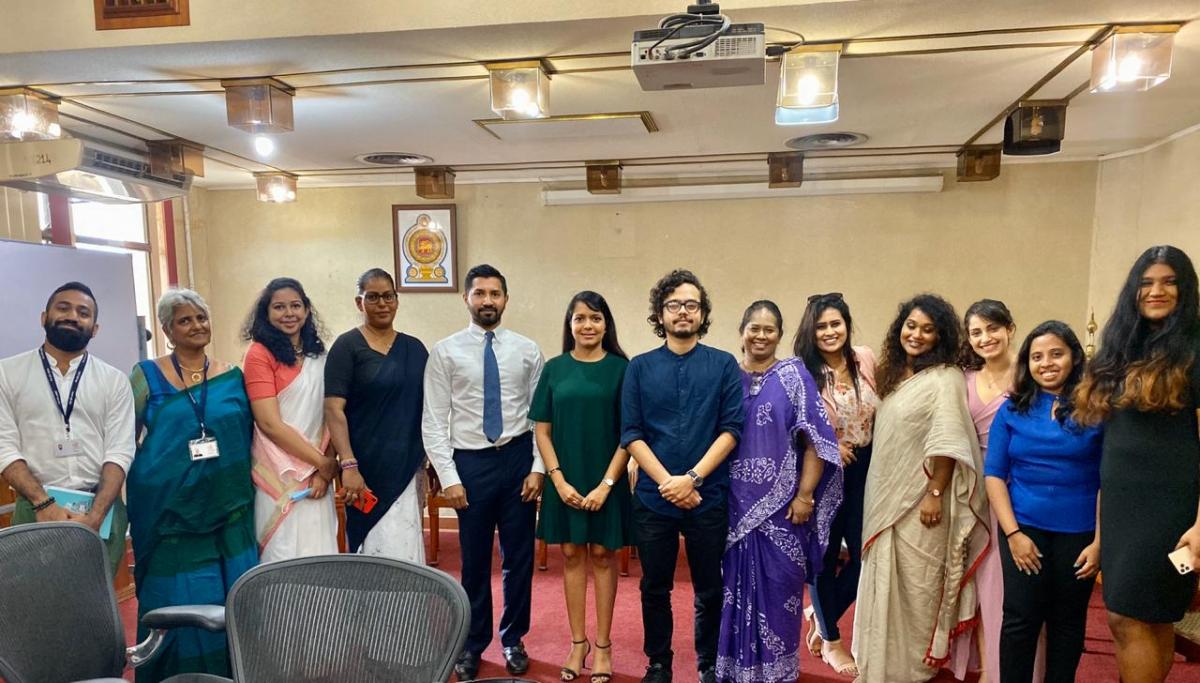