The ultra thin, smooth surface condom fits better and feels better. It is especially designed for more contact and increased sensation. Very strong, yet very sensitive; and each condom is lubricated for a natural feeling. It is the closest thing to wearing nothing. 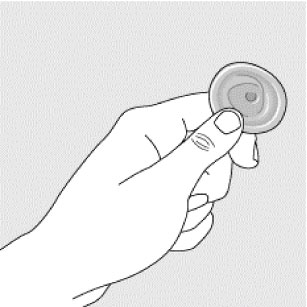 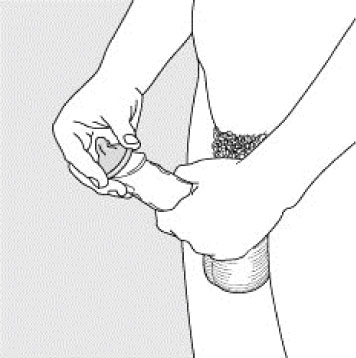 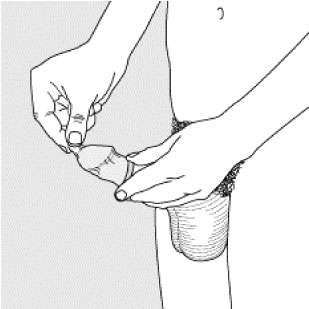 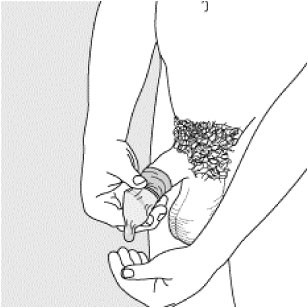 1. Condoms will burst during sexual intercourse
NO. If worn properly.

2. Condoms will not fit into the penis
NO. Condoms come in free sizes and they fit to any penis, regardless of size.

3. Condoms will give protection for STI
Yes. It will protect you from STIs including HIV.

4. Condoms will come off during sexual intercourse
NO. If worn properly it won’t come out.

Condoms are very popular and are the only contraceptives that protect against HIV and STIs. They’re easy to use and easy to get.